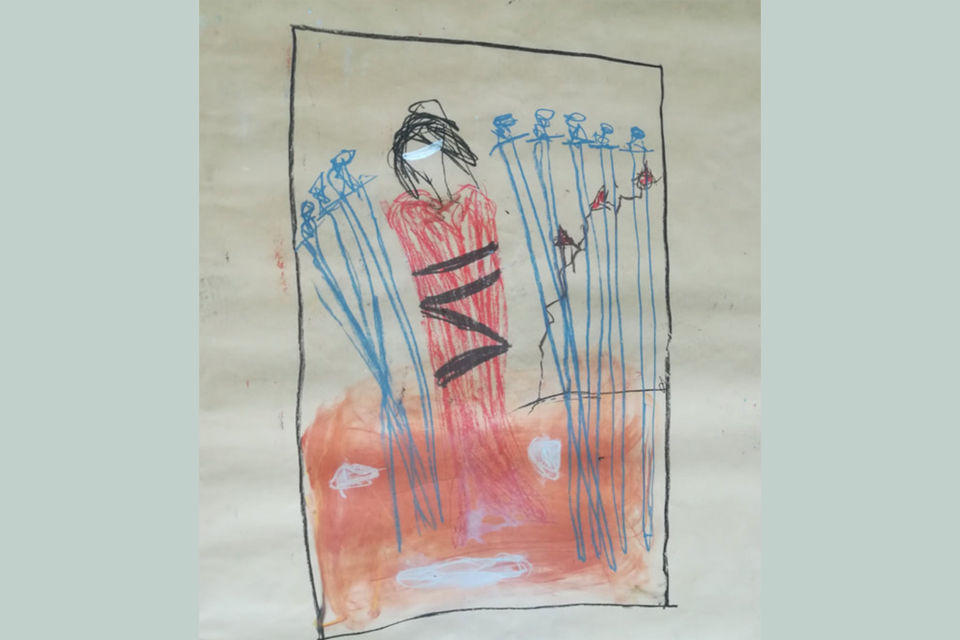 Utopia can be considered as a political script for the future written by philosophers and artists, and destined for kings. Or at least addressed to the boy-king inside the writer’s mind. Utopia, thus, is always delayed, it is always »for the future», not for »us», now, in the fragmented present. Utopia is a suspicious political desire, one that carries a long shadow of violence. It is an island where time is suspended, and thus transformation is excluded. How to reach utopia when there is no path leading to the golden gates? What does this political desire reveal? In a first part, I will share my forensic investigation of Utopia, starting with the concept of presence in Greek philosophy.

However, time-based art and time-bending techniques found in art, – whether dance, poetry, theater, cinema, immersive arts, or design – give us precise indications as to what happens when a non-linear relation to time is reintroduced in the creation of u/dystopia. How can a controlled, Cartesian imagination be betrayed, perverted, re-incarnated. What are the clues as to how to transform chimeras into living monsters? Etel Adnan, Ruairi Donovan, Larissa Sansour, Ralph Lemon, Edouard Glissant, Kodwo Eshun, Black Quantum futurism, Xeno-feminism, Saidiya Hartman or Reza Negarestani give us hints, through theory, performance, poetry.

In this »betrayed» version, Utopia is not ‘yet to come’, it is a now: a poem written in times of war is a direct access to utopia, a performance is a pharmakon in times of hardship – that is the effectiveness of utopia taken as an immanent, discreet operation.
​
It is this forensic of Utopia, and this practice of imagination that I would like to share with you, one that is placed under the double-binding sign of haunting and hospitality.

Jassem Hindi’s work looks at the double bind of haunting and hospitality, in an effort to reveal slow (unseen and quiet) violence and slow revolutions. His last recent performances make use of poems as immediate political spaces. This year, among others, he is in collaboration with Ligia Lewis, Barbara Raes, Keith Hennessy, Sina Seifee, Lara Kramer, Ofelia Ortega and Mia Habib. He is the artist in residence for 2020 – 2022 at the MAI, Montreal, Canada. 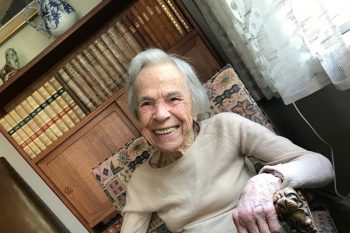 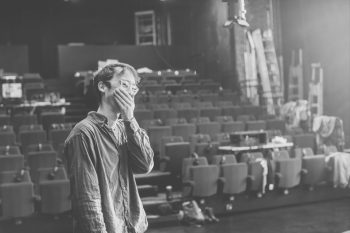 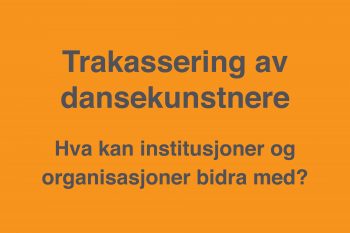 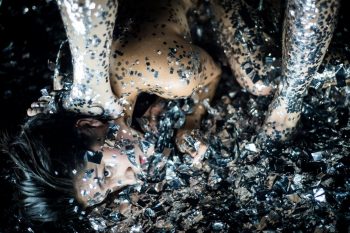